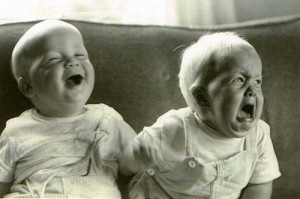 Have you ever thanked someone for insulting you? I have, but it had nothing to do with righteousness and everything to do with being slow on the uptake. There are few things more humiliating than behaving foolishly and being about ten minutes behind the rest of the world in realizing it. And for a while, I kind of thought that that’s what God wanted from His children in response to the world’s insults. Not ignorant foolishness, of course, rather like a form of passive resistance or nonviolent protest, I guess. But like most thoughts developed under my own power, I was wrong.

Am I Slow to Wrath?

So then, my beloved brethren, let every man be swift to hear, slow to speak, slow to wrath; for the wrath of man does not produce the righteousness of God.
James 1:19-20 NKJV 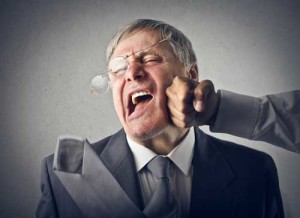 “Swift to hear, slow to speak, slow to wrath”—there’s actually nothing passive about this response. In fact, I now know what a massive undertaking it is to be able to respond like this. Hearing and speaking are more a matter of obedience, an exercise of the will, but being slow to wrath? That’s a heart issue. That’s the work of believing. That’s surrender and repentance and forgiveness. That’s truly belonging to God, not as a matter of mental assent but in practical, daily fellowship. We might be able to hide our wrath from other people, but we can’t hide it from God. So there’s a deeper accountability at work in this verse than I realized. There really is nothing passive about being slow to wrath.

The Amplified Bible really spells it out: “slow to take offense and to get angry.” Which makes perfect sense, because the wrath comes from taking offense in the first place. I have never been slow to take offense – slow to comprehend the insult at times, but lightening fast at getting offended once the hit lands. But I’m seeing this change, and it’s pretty amazing.

Slow to Wrath Packs a Punch 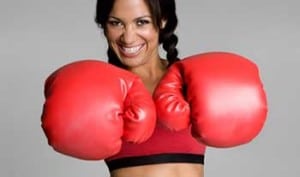 When I first met John and Martha and the gang, I was a mess. I wasn’t born again, and I didn’t trust Christians. Every day I waited for the other shoe to drop. I was baffled by the unnatural responses that I witnessed and experienced. Nobody was fake or super sweet or smiling with gritted teeth. They were kind in a natural way. Now, I wasn’t left to my own devices; I was called on my attacks and aggression, but even that wasn’t normal. Nobody kept a running tally of my offenses. I was given a clean slate, and where there should have been instant wrath in response to my witchy demeanor, there wasn’t. It was baffling and unnerving and disarming. I was playing the game, because everyone plays the game…but I began to see that I was alone in the arena.

“The wrath of man does not produce the righteousness of God,” and that is the absolute truth. I was well acquainted with the wrath of man, and well guarded against it, too. But I was unprepared for the spiritual shockwave of people who listened, who took their time before speaking, and who were truly “slow to wrath.” They stood out. They confounded. They were intriguing and maddening in equal measure.

And every day, the Lord is bringing His own confounding Life to bear in my earthen vessel just like them. As I do my work to believe in all things Jesus Christ, His Light is less and less obscured by my doubt and unbelief. I’m less ‘quick to hit’ and more ‘slow to wrath.’ Our God is incredible, and so is the remarkable life He’s given each of us!

And the wise are peace-makers who go on quietly sowing for a harvest of righteousness—in other people and in themselves.
James 3:18 PHILLIPS

This so speaks to my life, Jen. Thank you Jesus for this ministry

What a description of Love.

WOW!
Much to ponder and to pray about!