Jesus made a puzzling statement when He said in John 10 “we are gods.” What on earth could He have been saying in this?! Am I a little god or little Jesus? Wow, this is confusing! Am I to imitate Him, do I do my best to be like Him? Here is where I believe He was going with this statement as seen in relation to other scriptures. He wants me to be as He Himself was, a wide open reflection of the Father as the Father performed His will in His life. 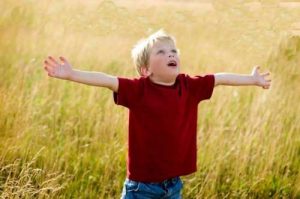 We are gods as He Himself is God in us. What little Christs equals is Christ in me, not me trying to be Him. He asks us to live as He Himself lived but He did this because Jesus did nothing He didn’t see the Father doing. Us too! It is not us but Him, or as the scripture states: not I but Christ (Galatians 2:20).

I have heard Christians say it means Christ-like. That is a person acts like Christ – both in character and otherwise. As if Christ-like would work. I believe the Lord has revealed our life is to be as Christ not like Christ.

Imitation, figuring it out on my own 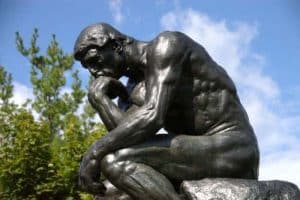 Why would Jesus release me to figure it out on my own what is good or not? Isn’t this where we got in trouble from the first? Adam and Eve were tempted to believe they would be like God in knowledge.

For God knows that in the day you eat of it (the fruit of the Tree of the knowledge of good and evil) your eyes will be opened, and you will be like God, knowing the difference between good and evil and blessing and calamity.”
‭‭Genesis‬ ‭3:5‬ ‭AMPC‬‬

Everything has been a mess from that moment forward. We wanted to be like God. But Christ came that His Holy Spirit could live in us, as us. See the difference? This is what I believe the Word is speaking of when it says we are gods. We are God and He lives His Life through us. We literally are Him incarnate. His Spirit performs our life—His Will. I don’t figure it out. I don’t attempt it with all my might. No, I choose Him as the Source and He becomes my performance. This is such good news.