SMILE » When the light in you is darkness 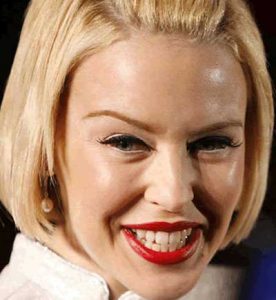 There’s nothing so sad as a smile with nothing behind it. I was recently on a flight and the flight attendant had what I call a “click on” smile. That’s a smile to present a smile rather than actually having a smile. Now, I understand working with the public and giving your best face. I worked for Disney World for a season and had to do it often. So I know that sometimes our face can be a little less than genuine. It’s more duty than reality. But what grieved me about this flight attendant was the dim light I saw behind her eyes. I’m not judging her, I just saw something that is a little too common—a persona rather than a person.

This is usually a learned thing that perhaps happens when we’re younger. People in general don’t typically want to know the deep part of our hearts; they just want a touch and go interaction. “How are you doing?” (with a “please just don’t really tell me”). This too isn’t a judgment; it is just the reality. And it probably is a reality that God Himself set up. He is a jealous God and our idolatry of people can sometimes hinder our eternal preparation. If we could receive from each other all that we needed, we would never need to turn to Him. Hence, we can meet eyes that are dim and hearts that are reserved. 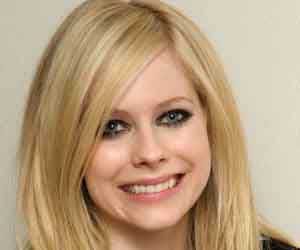 I say all this to express a point. Who knows if this flight attendant may just have had secure boundaries and doesn’t share her heart with the world as a whole? She might reserve the right to give her heart to only those closest to her, keeping her job as just a job. This is fine and actually probably healthy. But others present a light with no reality of brightness. This is what grieves me. Light that isn’t light but actually darkness.

People can walk through this world with a click on smile, masking the deeper reality of despair or depression. We can wander around, more walled off than open, which can be a prison. But hey, I’m smiling!

This goes so much further than just a flight attendant’s smile. It’s presenting a persona rather than our person. And the reason we can do this is because it is rewarded. Look at the 1960 Kennedy vs. Nixon election. During the debate, Nixon refused to wear make-up so he was pale with a gray suit. He looked less than pleasant. As compared to Kennedy who was freshly tanned and wore make-up, putting his best face forward. In the era of television, this new-style election with a visual element may have been all Kennedy needed to win the election. A healthy young face beat out the morose looking Nixon. The reality is that appearance matters to our species.

But as far as the heart of a man, God sees beyond the facade. Man does not see as God sees. Man looks at the appearance of a man, where God looks upon the heart.

As we travel through this world, I am choosing to look beyond the persona and see the people Christ loves and died for. Perhaps as He sees them though me, He can open a door to reach them and touch the true heart behind the persona.

JOHN, thank you for sharing your true heart: “Perhaps as He sees them through me, He can open a door to
reach them and touch the true heart behind the persona.” Most of us want to be seen and not see others, their pain and needy selves. Bless you LORD for allowing others to see through my facade!!!! Truly “light that wasn’t light but darkness”